While at Privacy4Cars we don’t routinely do security research, it’s not uncommon for us to discover issues.

Most importantly, IF YOU SEE SOMETHING, SAY SOMETHING! Millions of consumers’ safety, security, and privacy depends on it.

Some of the issues and vulnerabilities discovered and disclosed by Privacy4Cars include: 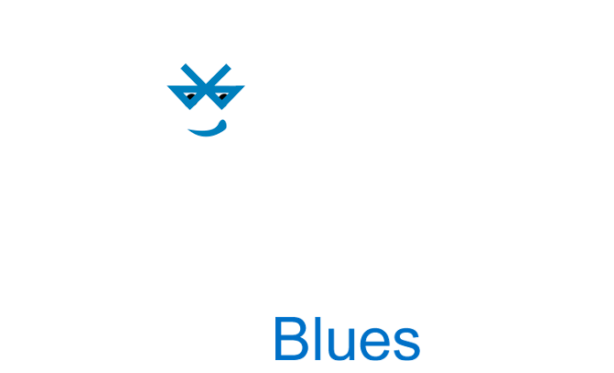 Read our press release on CarsBlues 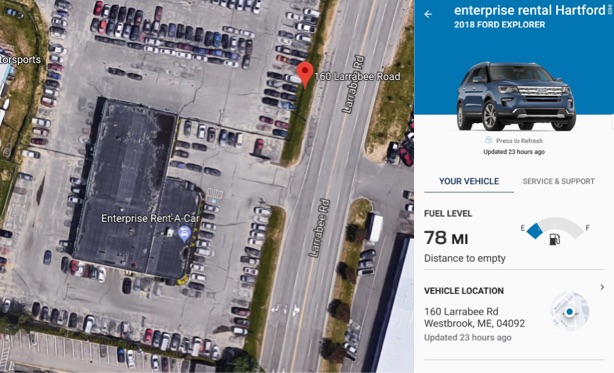 There’s an App for THEFT 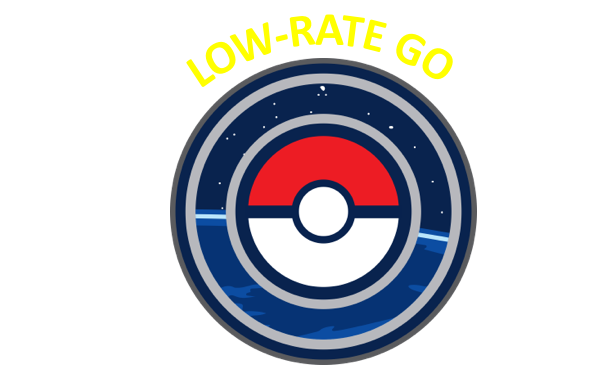 ATLANTA, GA – NOVEMBER 16, 2018 – Privacy4Cars, the first and only mobile app designed to help erase Personally Identifiable Information (PII) from modern vehicles, publicly disclosed today the existence of a concerning vehicle hack, titled CarsBlues, that exploits infotainment systems of several makes via the Bluetooth protocol. The attack can be performed in a few minutes using inexpensive and readily available hardware and software and does not require significant technical knowledge.

As a result of these findings, it is believed that users across the globe who have synced a phone to a modern vehicle may have had their privacy threatened. It is estimated that tens of millions of vehicles in circulation are affected worldwide, with that number continuing to rise into the millions as more vehicles are evaluated.

The hack was discovered by Privacy4Cars founder Andrea Amico during development of the namesake Privacy4Cars app in February 2018. Upon discovery, Amico, a vehicle privacy and cybersecurity advocate, immediately notified the Automotive Information Sharing and Analysis Center (Auto-ISAC), the organization established by the automotive industry to share and analyze intelligence about emerging cybersecurity risks among its members. Amico worked for months with Auto-ISAC to help its affected members understand how an attacker might access stored contacts, call logs, text logs, and in some cases even full text messages without the vehicle’s owner/user being aware – and without the user’s mobile device being connected to the system. Amico recently noticed that at least two manufacturers have made systematic updates to their new 2019 models, making those new models immune to CarsBlues.

“Now that we have completed our ethical disclosure with the Auto-ISAC, we are turning our focus to educating the industry and the public about the risks associated with leaving personal information in vehicle systems,” said Andrea Amico. “The CarsBlues hack, given its ease to replicate, the breadth of situations in which it can be performed against unsuspecting targets, and the difficulty in detecting the exploitation, is a clear indication that industry and consumers alike need to be proactive when it comes to deleting personally identifiable information from vehicle infotainment systems.”

Those most at risk of having their personal information exposed include people who have synced their phones in vehicles that are no longer under their direct oversight, including but not limited to vehicles that have been rented, shared through a fleet or subscription service, loaned, sold, returned at the end of a lease, repossessed, or deemed a total loss. Additionally, people who have synced their phones and given others temporary access to their personal vehicle, such as at dealerships’ service centers, repair shops, peer-to-peer exchanges, and valets may also be at risk for CarsBlues.

Vehicle users should consider deleting personal data from any and all vehicle infotainment systems before allowing anyone access to their vehicle. Industry players should consider instituting a policy to protect consumer data, either by helping customers delete their personal information or by performing the operation themselves – similarly to how telecom carriers handle returned smartphones.

NOTE: At the time of this release Privacy4Cars believes that for the many makes, models, and years affected by CarsBlues, deleting the personal data from the vehicle is the most reliable protection. To fulfill its social mission and commitment to vehicle privacy, Privacy4Cars has decided to continue to offer its namesake app available as a free download for consumers on iOS and Android devices.

Delete Data From a Car