About Andrea Amico, Founder of Privacy4Cars 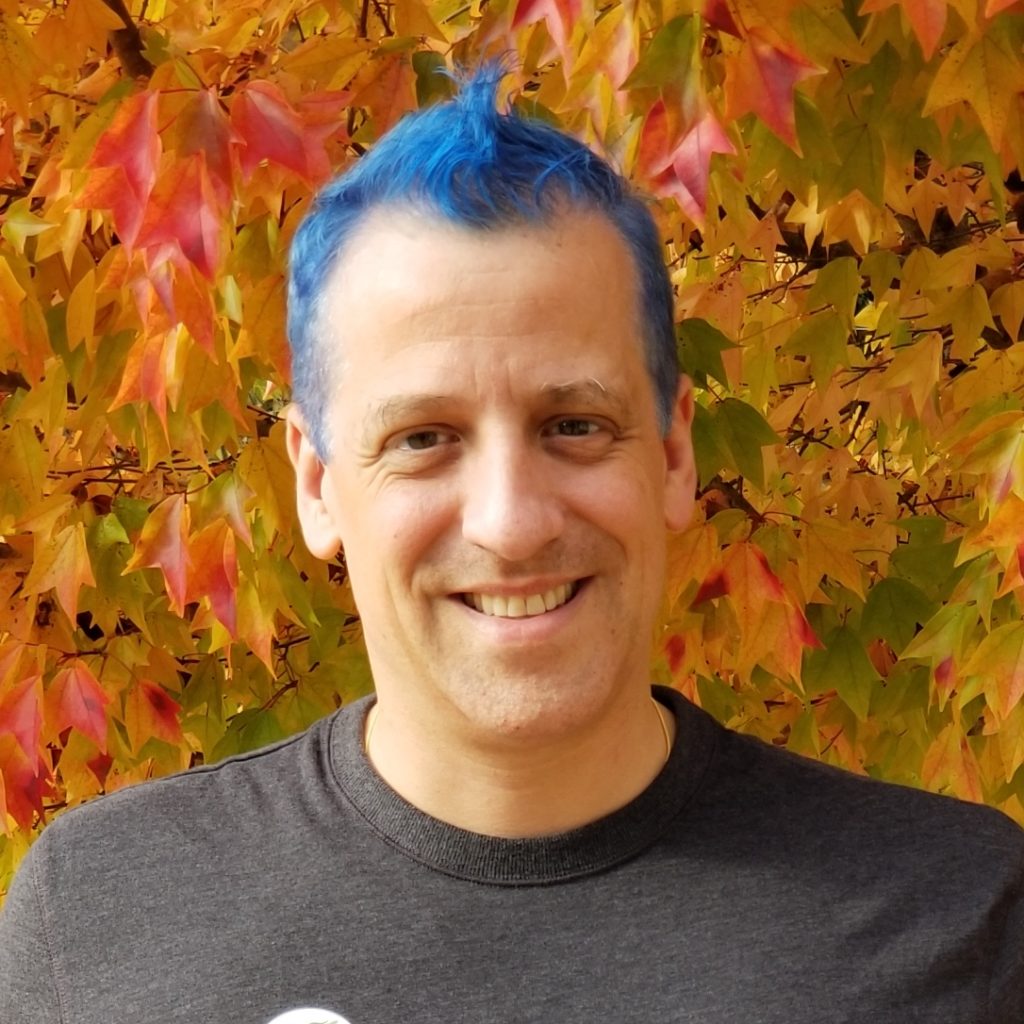 Andrea Amico is one of the nation’s leading authorities on vehicle privacy and cybersecurity and founder of Privacy4Cars, the first and only privacy-tech company focused on identifying the challenges posed by vehicle data and creating solutions to better protect consumers and businesses alike by offering improved privacy, safety, security, and compliance. Privacy4Cars has rapidly evolved into the leading industrial B2B data deletion privacy solution for the automotive industry.

Amico came up with the idea of Privacy4Cars in 2014 after authoring the first statistical study on how frequently and what kind of data is being left in rental and used vehicles for sale. It was then Amico realized how often drivers and occupants were leaving and unknowingly granting others access to highly detailed digital footprints of personal information in vehicles they no longer owned or had access to. Since then, Amico and his team have offered a database consisting of detailed, graphical, easy-to-use instructions covering hundreds of millions of vehicles and offered it for free to consumers via the namesake app, Privacy4Cars (currently available in the App Store and on Google Play).

In addition to leading Privacy4Cars’ mission to bring real privacy and identity protection to the automotive sector, Amico co-chairs the Compliance Committee at the International Automotive Remarketers Alliance where he leads the privacy and cybersecurity initiative. Amico also speaks regularly at universities and conferences surrounding privacy and cybersecurity for vehicles, and has responsibly disclosed multiple cybersecurity vulnerabilities, including CarsBlues: a hack that works across over 20 makes and tens of millions of vehicles and makes it easy to exploit infotainment systems with commonly available hardware by exposing the PI previous users may have synched through their phones.

Amico has a MSc in Engineering from Università degli Studi di Cagliari in Italy and Linköping University in Sweden, and received his Master of Business Administration degree from Columbia Business School in New York. Prior to launching  Privacy4Cars, Amico spent a decade in the automotive sector as the President of Jack Cooper Logistics, and previously worked at McKinsey & Co. and at General Electrics/NBC Universal.

As one of the nation’s leading expert in vehicle privacy and cybersecurity, Amico, his research, and his groundbreaking work on Privacy4Cars are often featured by national media, including ABC News, NBC News, The Washington Post, The Los Angeles Times, and NPR, as well as specialized trades in cybersecurity, legal, and automotive industries.

Delete Data From a Car